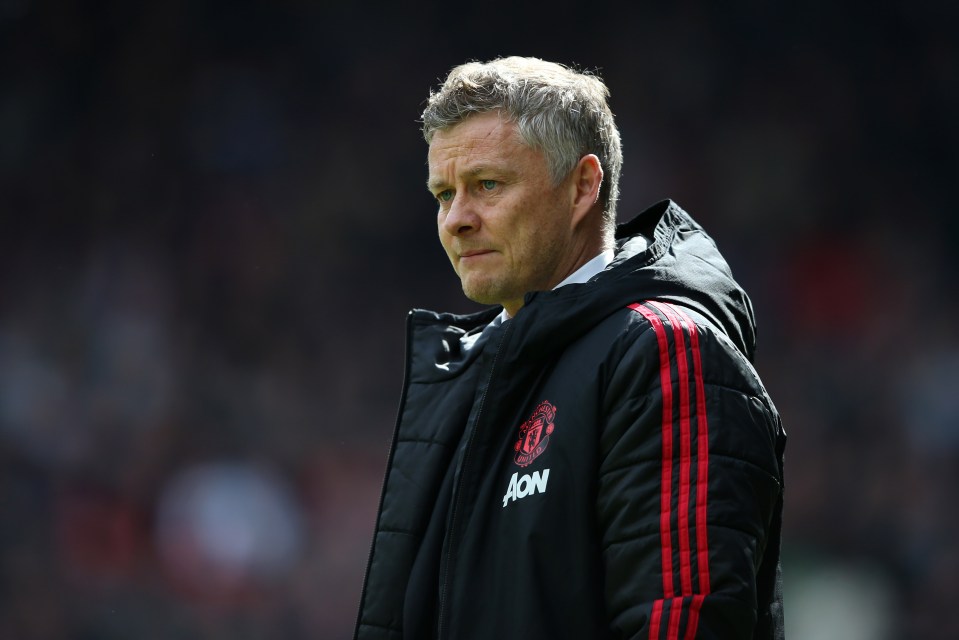 “It’s truly an honour. I think everyone knows, and I’ve spoken about it in the last few months, that this is the dream job for any football-interested man, especially anyone who has been involved with Man United. Being given the opportunity now to move the club forward, with all the potential there is, it’s fantastic.” he told the club’s official website.

United were 11 points off the top four positions when Ole took over at the helm, but they have since made genuine progress under the Norwegian to the extent that they are on the cusp of the Champions League positions. As such, it was pretty much a no-brainer to hand him with the permanent role and it remains to be seen whether the club can end the season on a high.

At the moment, just three points separate Tottenham Hotspur, Arsenal and United for the third, fourth and fifth positions respectively, and based on this, Ole’s team have a good chance of making the Champions League places, provided they can replicate the league form from the past three months.

Elsewhere, they still have the chance to secure silverware through the Champions League, though they face a difficult challenge against Barcelona at the quarter-final stage. The Blaugrana are outright favourites to beat them across two legs, but United are sure to make things tricky with the recent turn of fortunes. United have already got the better of Juventus and Paris Saint-Germain in Europe this term, and the latter of those teams were eliminated by them at the round of 16 stage.