In the first week, there were also wins for Manchester United, Tottenham, Chelsea and Manchester City. Liverpool defeated City three times last season – reaching the Finals of the Champions League at City’s expense, and Neville feels that it’s going to be quite a challenging match-up between Liverpool and City once more. The playing style of Liverpool is certainly better than any other clubs though City have been putting efforts to push further up the pitch. END_OF_DOCUMENT_TOKEN_TO_BE_REPLACED

United had to offer a superior contract to the Chile international to get him to move to their side instead of Man City that he had been linked to for close to two years. United did a straight swap deal, getting Sanchez and releasing Henrikh Mkhitaryan to Arsenal. Sanchez is expected to significantly boost the attacking prowess of United in the concluding part of the season. He showed his class in the Yeovil game where he grabbed two assists. END_OF_DOCUMENT_TOKEN_TO_BE_REPLACED

United have had a dip in form in the last few matches. The absence of players like Romelu Lukaku has been a key contributing factor. United have a number of players in the forward positions, but Mourinho has relied heavily on Lukaku. END_OF_DOCUMENT_TOKEN_TO_BE_REPLACED 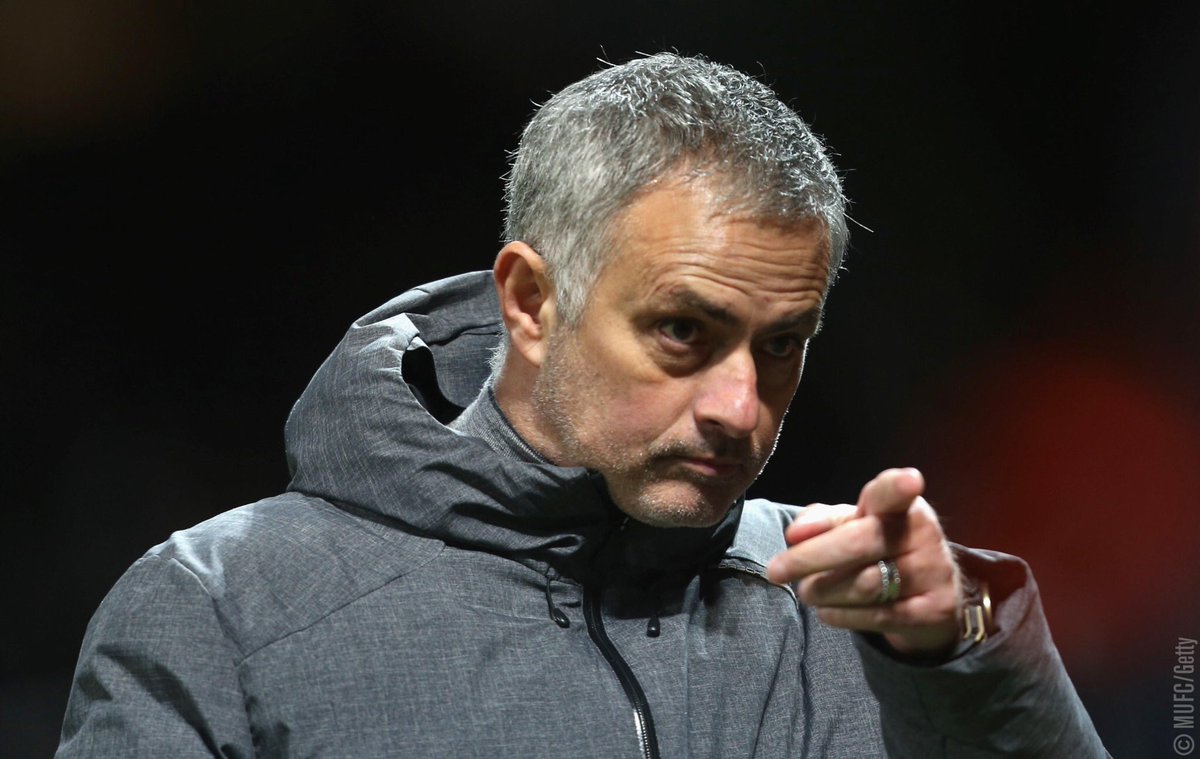 From the start of the game Lee Johnson’s side showed that they were not going to ‘park the bus’ against United. They showed courage and wanted to win the game, and they did. The first half ended in a barren draw but before the hour mark Joe Bryan opened scoring with a left foot shot, sending thousands of fans at Ashton Gate into frenzy.
END_OF_DOCUMENT_TOKEN_TO_BE_REPLACED

The 2003-04 UEFA Champions League winner has recently experienced a roller-coaster ride at the helm of Manchester Uniter as the Premier League club kicked off the 2017-18 in superb form after claiming overwhelming 4-0 triumphs over: West Ham, Swansea City, Crystal Palace and Everton as well as victories against Southampton and Leicester City.
END_OF_DOCUMENT_TOKEN_TO_BE_REPLACED 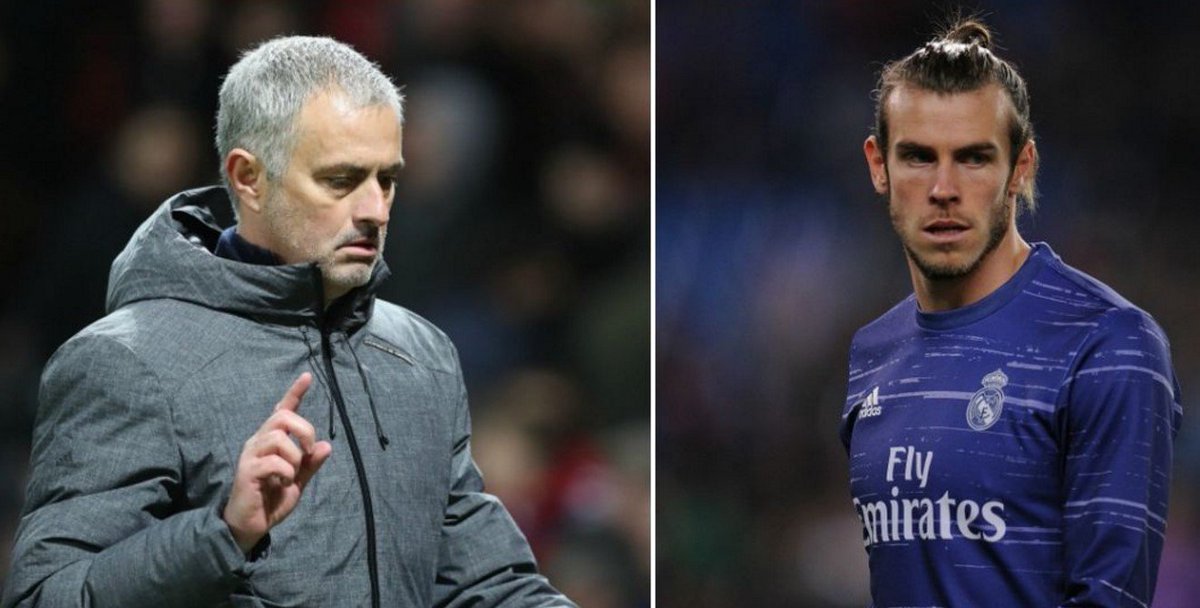 Next year’s World Cup makes decisions as these very steep. Even the smallest of steps can tip off the one you are trying to woo. END_OF_DOCUMENT_TOKEN_TO_BE_REPLACED

Manchester United are set to ask for German midfielder Toni Kroos in any deal for David De Gea, reports claim.

The Red Devils thought they had closed the chapter where Real wanted De Gea, a club where the Spaniard is keen on joining.

Reports in England say United are not happy that Real Madrid have opened discussions with the view of luring the star goalkeeper to the Bernabeu. De Gea could have since joined Madrid but for a clerical error that stalled the deal.

Jose Mourinho now wants Toni Kroos, who he admires, to move to United if Madrid want the De Gea deal to happen this summer. The 2014 World Cup winner could partner Paul Pogba in the middle and help the club build a stronger side. END_OF_DOCUMENT_TOKEN_TO_BE_REPLACED

Despite all of the previously mentioned pieces of silverware that the Portuguese has won, he has recently emerged and stated that the trophy which he considers to be the most important of his entire career is a title which is generally regarded to not be as influential or impressive as a few others that Mourinho has lifted throughout his managerial career. END_OF_DOCUMENT_TOKEN_TO_BE_REPLACED The club had numerous chances over the 90 minutes. An incredible 16 shots on target clearly showed the dominant team in the match, but United were unable to convert this dominance into goals. The home team were able to take full advantage of this lack of clinical finishing by scoring in the 86th minute throughDendoncker. END_OF_DOCUMENT_TOKEN_TO_BE_REPLACED

After having been a striker throughout his youth career, Mourinho has preferred using the 19-year-old as a winger. He has not been able to make much of an impact, while playing on the wings has also significantly impacted his goal record. Rashford has not scored for United since the 4-1 win over Leicester City in the league in September. END_OF_DOCUMENT_TOKEN_TO_BE_REPLACED