Only a few weeks remain before the January transfer window opens up. There is a lot of gossip swirling around regarding who is moving where. 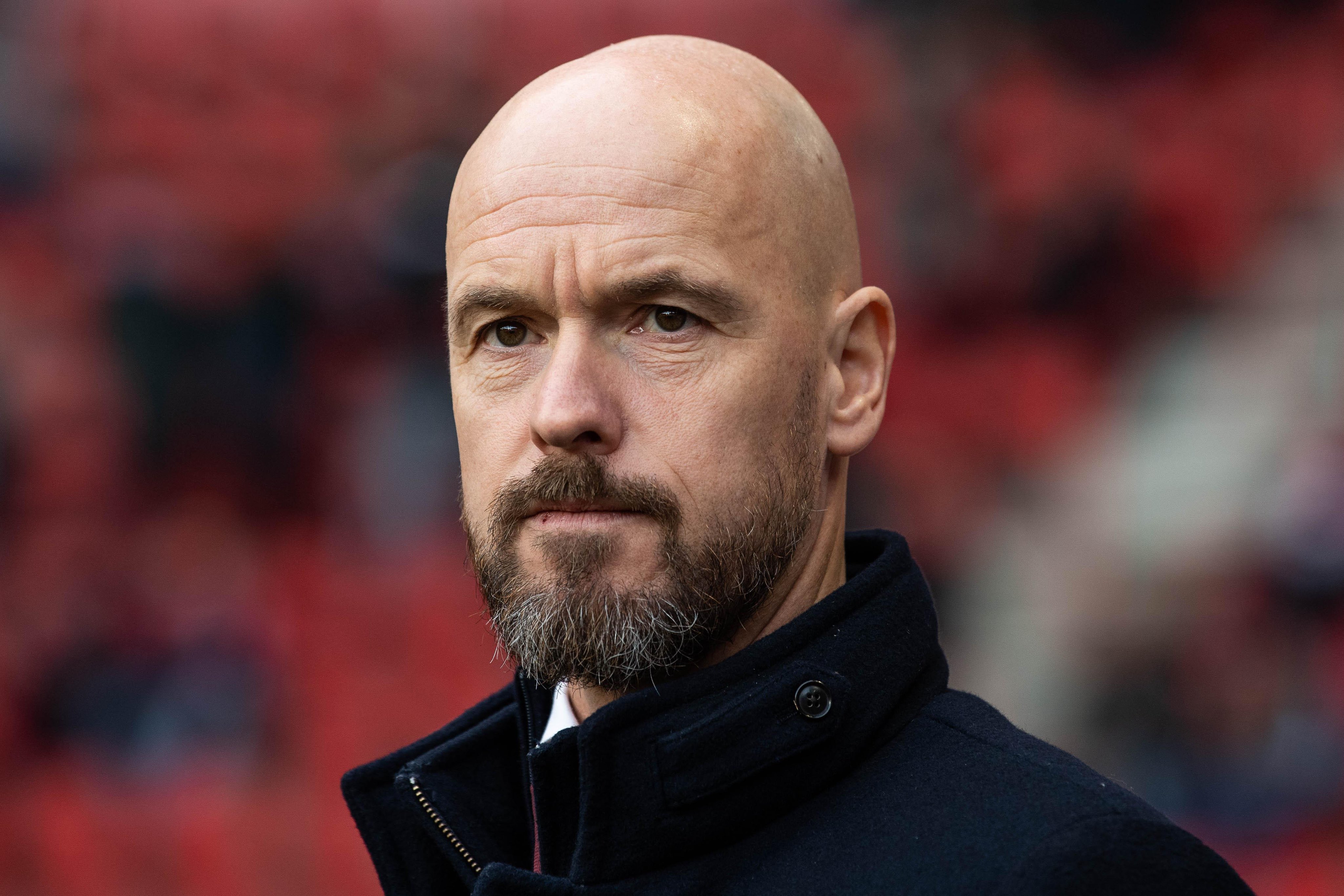 According to the reports, Manchester United might not activate the contract extension of David de Gea in the summer and will rather look for a new goalkeeper as the 2022-2023 season comes to an end. If reports are to be believed 32-year old Spain international is keen to remain at Old Trafford for 12 months more, and Erik ten Hag, United Boss is open to the idea of a new number one. END_OF_DOCUMENT_TOKEN_TO_BE_REPLACED