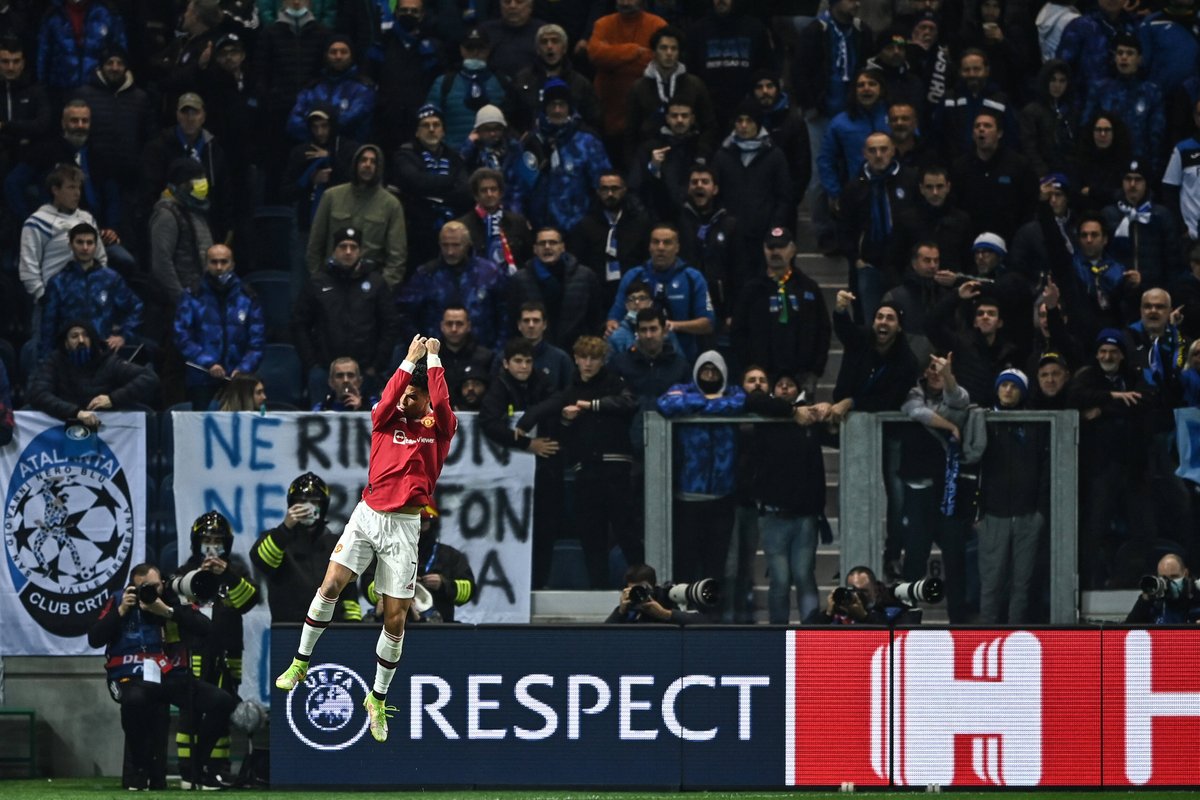 Manchester United shot stopper David De Gea has been one of the best players at the club this season but he would be the first to admit that he should have done better for the opening goal. The Spanish international should have saved the shot from Slovenian attacker Josip Ilicic for the first goal of the game on 12 minutes.

Cristiano Ronaldo is the star player at Manchester United following his return to the club in the summer and he was responsible for the late leveller at the end of the first half. Ronaldo applied the finishing touch to a flowing move involving Bruno Fernandes and young England international Mason Greenwood as the two teams settled for a 1-1 draw at the half-time interval.

Atalanta striker Duvan Zapata was a thorn in the flesh of the Manchester United defenders and he was rewarded with a goal on 56 minutes. Atalanta fans were sent into jubilation when the goal from Colombian striker Zapata was given after a lengthy VAR check. The goal had been incorrectly ruled out for offside before VAR intervened.

Hosts Atalanta held on to their second advantage of the game from Zapata until the first minute of stoppage time when Cristiano Ronaldo completed his brace to rescue a point for his team.

The goal from Ronaldo is a significant one as the hard fought draw with Manchester United means that the Premier League giants need one win from the remaining two group games to seal their place in the round of 16. Manchester United will qualify for the next round if they beat bottom team Young Boys at home in their next Champions League match.