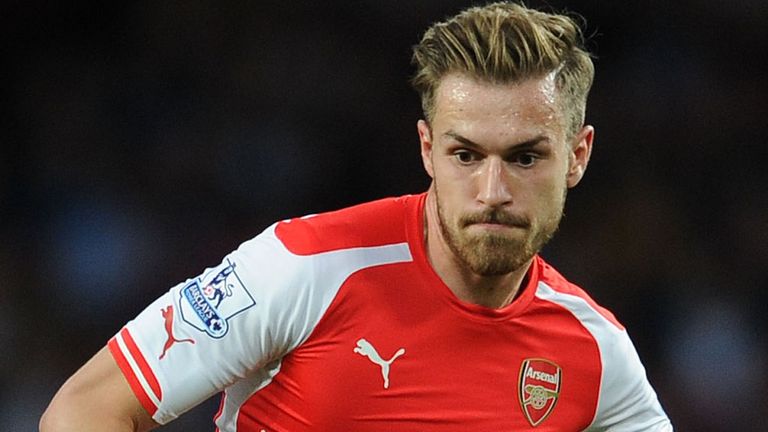 According to The Sun report, Jose Mourinho thinks Ramsey could grow to become the next Frank Lampard if the join the Red Devils team. The Albanian remains the top target for this summer for the midfield position but Mourniho is believed to be preparing options for the club. END_OF_DOCUMENT_TOKEN_TO_BE_REPLACED