Premier League heavyweights Manchester United are reportedly plotting a move for RB Leipzig attacker Brian Brobbey. This is according to the report from the stables of English publication The Times which stated that new Manchester United manager Erik Ten Hag is keen to secure his transfer from RB Leipzig in a £13m deal. Dutch tactician Ten Hag has been in contact with Brobbey as he hopes to hijack the move for him. The former Ajax boss wants the player to sign for Manchester United rather than his former club. 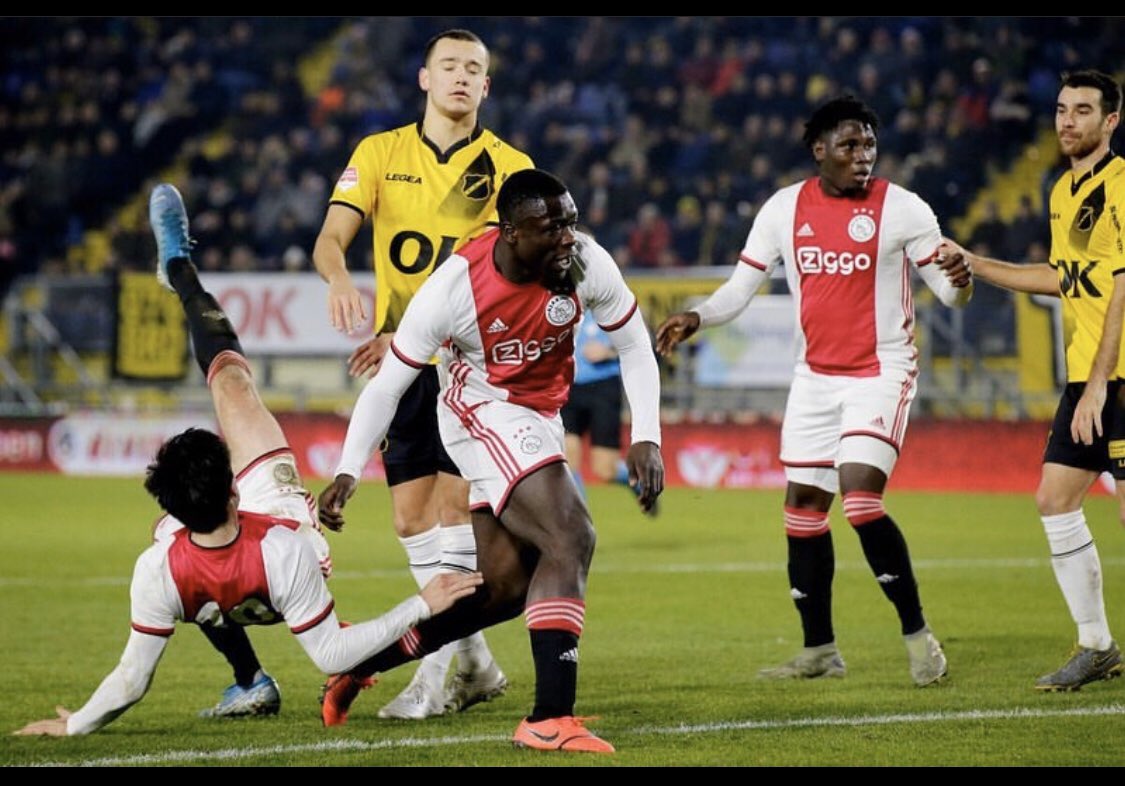 Brobbey, 20, left Ajax Amsterdam to sign for German Bundesliga side RB Leipzig last summer, but he was unable to make a positive impression at the Europa League semifinalists. To this effect, RB Leipzig are keen to offload him this summer despite the fact that he has spent just one season at the club. It must be pointed out that Brobbey made his return to Ajax Amsterdam on loan for the second half of last season. Ajax Amsterdam are keen to make the move permanent, while Ten Hag and Manchester United are also interested in him.

Manchester United target Brobbey is an Ajax youth team product who made his professional bow at the Dutch club during the 2020/21 season. He was given his professional debut by manager Erik Ten Hag in the penultimate season. He was unable to nail down a starting place at Ajax and that played a big part in his transfer to RB Leipzig.

At RB Leipzig, Brobbey failed to score in 13 games in all competitions and he left the club to re-signed for Ajax on a six-month loan deal at the start of this year. On his return to Ajax, the young attacker flourished as he scored seven goals in 11 games to help the former Champions League winners secure another league title.