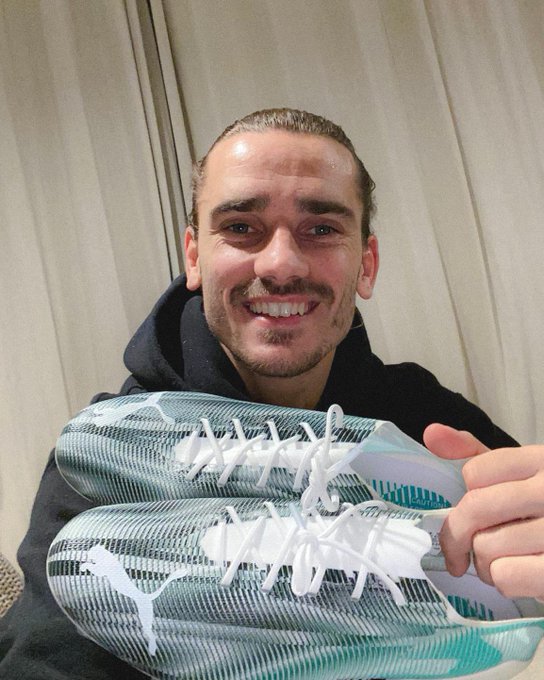 Since his move to the Camp Nou from Atletico Madrid, Griezmann has not been the player he was at the Madrid club and is yet to replicate the form that saw the Catalan giants eager to snap him up as a big signing. He made the switch back in the summer transfer window of 2019 and due to his inability to fully win over the hearts of Barcelona fans and the board, he may well be leaving the club after spending just two years there.
Before Griezmann moved to Barcelona in 2019, the club had already tried to sign him in 2018 but failed in their attempt to do so after Atletico Madrid reiterated their stance of not wanting to let him leave. Then the move happened a year after and things have not gone as expected since then.

Before his move in 2019, the World Cup-winning forward was widely regarded as one of the best players in the world and everyone expected him to key right into the Barca team and form a formidable attacking partnership with club captain Lionel Messi. However, unfortunately for both parties, Barca fans are still made to wait to see the best of Griezmann.

Last season, Griezmann played 48 games for Barcelona and scored just 15 goals for the club. He has 12 goals this season after 35 games but Koeman is still not satisfied with his output according to reports. The Spanish club have now set £50 million as the asking price for the French star who is also wanted by PSG.