Manchester United have ended their three-match winless run in the Premier League after they thrashed West London outfit Brentford 3-0 at home on Monday night. The Red Devils were able to get back to winning ways thanks to the goals from Bruno Fernandes, Cristiano Ronaldo and Raphael Varane. 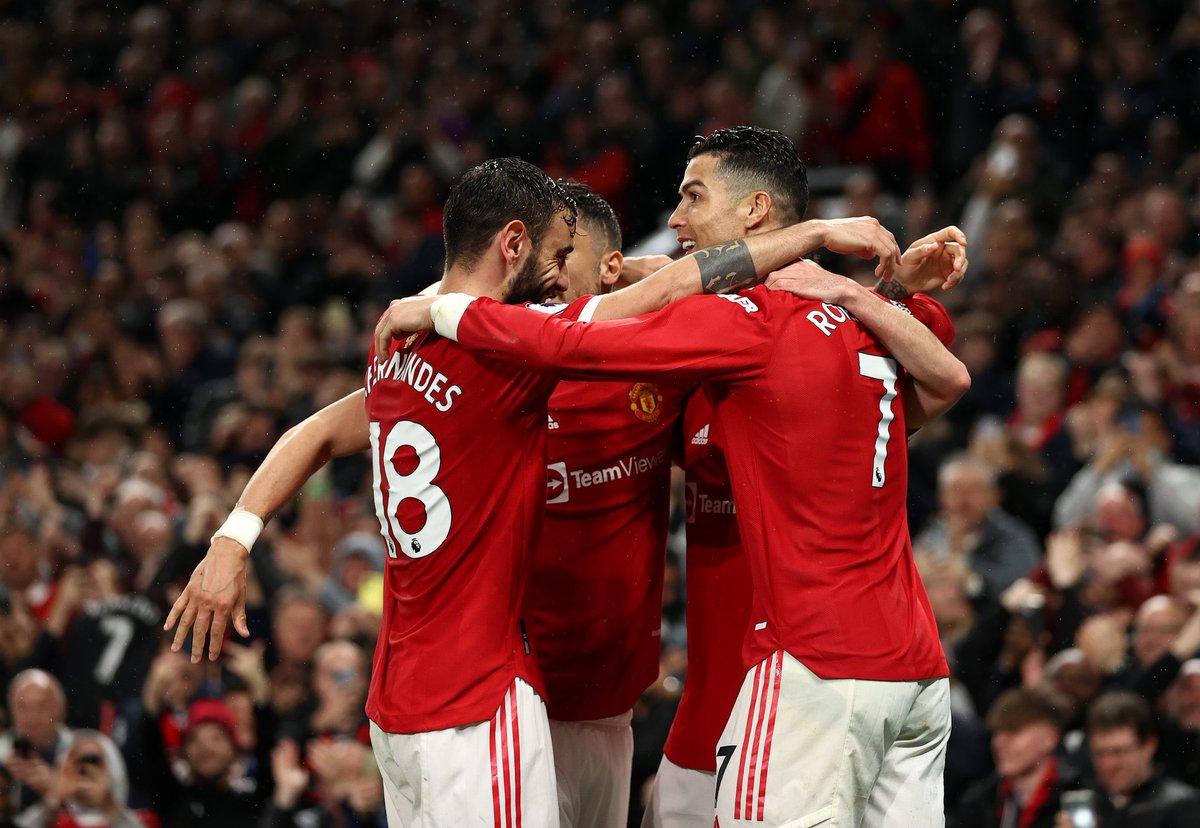 Brentford came into the Manchester United game on the back of a very good run that has taken them close to safety on the Premier League log. They were on a four-match unbeaten run before they faced hosts Manchester United at the Theatre of Dreams. After losing 2-1 at the home of Leicester City, Brentford defeated West London rivals Chelsea (away), West Ham United (home) and Watford (away) before playing out a goalless draw at home to Champions League chasers Tottenham Hotspur to take their unbeaten run to four games. The Red Devils were able to stop the unbeaten sequence of results thanks to an emphatic victory.

Manchester United never looked back from the moment they took the lead in the ninth minute courtesy of Portuguese international Bruno Fernandes. The former Sporting Lisbon playmaker scored the opening goal as he was able to atone for his penalty miss from the 3-1 defeat at Arsenal in the penultimate league game for Manchester United. The goal from Fernandes separated the two teams at the end of the first half.

Cristiano Ronaldo is the leading goalscorer at Manchester United this season and he doubled the advantage for his team from the spot just after the hour mark after he was bundled down by Brentford left-back Rico Henry in the box. He made no mistake from 12 yards out to take his Premier League tally to 18 goals this season.Manchester United sealed the three points when Raphael Varane scored from a corner kick taken by Alex Telles on 72 minutes.

Manchester United were able to consolidate their sixth position on the league table with the big win over the Bees.